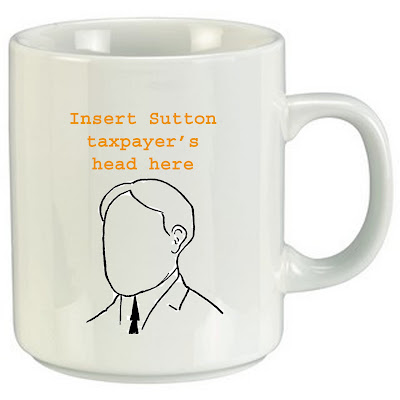 Shailesh Vara MP has revealed to the House of Commons what many of us knew already, that the LibDem campaign manual explains in great detail how to treat their electorate as mugs.

Yesterday, the LibDems initiated a debate in the House about parliamentary standards. However, they were not so keen to have some of their own played back to them. The manual published by the Association of Liberal Democrat Councillors tells their elected representatives in Opposition to "Be wicked, act shamelessly, stir endlessly." It goes on to instruct "Don't be afraid to exaggerate" and "you can secure support from voters who normally vote Tory by being effectively anti-Labour and similarly in a Tory area secure Labour votes by being anti-Tory."

Political activists from the two main parties have seen this last instruction in action for many years. It is the one thing that unifies them. Politics is what it is. We seek re-election every few years and can't expect residents to know everything that we are doing on their behalf...or not... without telling them. However, it is this sort of approach, embedded in their party, that gives rise to people's antipathy to politicians. The Conservative council group will continue to oppose when appropriate, agree when we can but always ask the tough questions that make for a better-run Borough.
Posted by Unknown at Wednesday, February 04, 2009

It looks as though the local Liberal Democrats are following orders from their HQ to the letter, judging by their local performance. Especially "acting shamelessly".

I have voted for them in the past, for local and Commons elections, and after the thing with the garden waste I shall not do so again.

I heard about this as well. I was almost as surprised as when I found out Terry Wogan was Irish!!!!! Not a very edifying ethos to have down on paper but not entirely unexpected. Still, what goes around comes around............