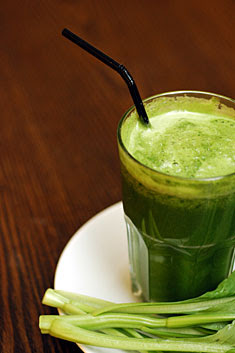 Energy giant npower has a green energy offering which is to be welcomed. However in their quest to be seen to be green, they are taking Westminster Council to court to stop them from using the word "juice".

Westminster Council calls its refuelling points for electric cars "juice points." However, npower calls its green energy package "npower juice" and claims that it owns the trademark. Taxpayers would have to pick up the legal costs, estimated to be up to £200k, if the Council lost.

Firstly, a prize of a carton of Tropicana to the first person who has both actually heard of "npower juice" and would mistake a council plug socket for a fuel bill from npower. Secondly, never trust a company who dispenses with capital letters in their name; no good will ever come from it.
Posted by Unknown at Wednesday, February 04, 2009

Blimey, I have been using the word "juice" for electricity now for 70 years, how much is that going to cost me. Also, I recall the entire British Army using the word. Will npower sue the Ministry of Defence for 100 years of use?