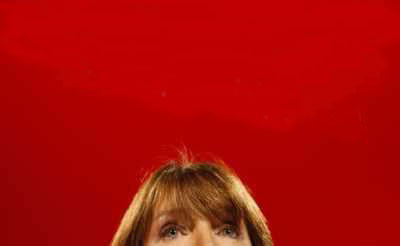 The Telegraph reported that Harriet Harman wants bus services to be prioritised to serve communities in poorer areas. She is consulting to see whether primary legislation is needed to force this issue and to focus after-school clubs and new housing in less affluent areas.

Some of her colleagues in the Labour Party are writing this off as proving her credentials to the Left in a leadership bid. Nonetheless, in the meantime, she seems to have given up trying to improve services for everyone, instead widening any remaining class divide.

Conservatives have realised that life has changed since the Eighties after the demise of the Militant Tendency and most of the more barmy left-wing councils. Instead of centralising power as they were forced to then, the Tories are following a more localist agenda, trusting local authorities to serve their communities. Miss Harman is back on Labour's Eighties Class War agenda which kept them in the wilderness back then and demonstrates that the heart of the Labour Party does not believe in trusting local people with making their own decisions. Instead social engineering and tribal warfare are back in town.
Posted by Unknown at Monday, February 23, 2009