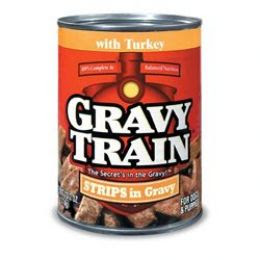 Experts predict that Councils across the country are going to have to cut their budgets by 20-25% over the next 4 years. Sutton will not escape the difficult times ahead. There will be some tough decisions ahead.

The new LibDem administration took their first decision within days of resuming power. As is often the way, they got an unpopular decision through early whilst everyone was watching the coalition Goverment in Westminster come together. They have now increased their Cabinet from eight councillors to ten. This means that their chosen few collect an extra £34,440 between them in allowances. This is in stark contrast with the Conservative plans to reduce the cost of councillors by £13,000. This leaves Sutton taxpayers more than £47,000 out of pocket each year. That's about 50p from every household, two new teachers or resurfacing 1 mile of road.

Just last month, it was revealed that Sutton Council was keen to be a pilot area for the previous Government's plan to introduce bin taxes for people who they decide do not recycle enough. A second attempt to introduce fortnightly bin collection is being planned for next year. It's a shame for all of us that rather than learn some humility, the large majority acheived by the Liberal Democrats has emboldened them to ensure that residents take the brunt of the cuts. They are happier to cut jobs and services as long as they look after themselves.
Posted by Unknown at Wednesday, June 02, 2010 6 comments: