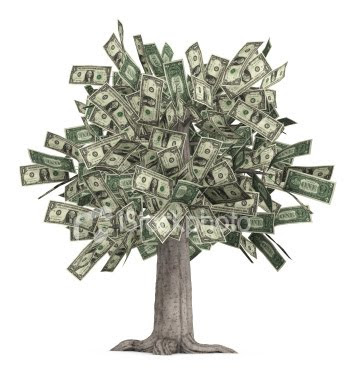 Outraged Sutton Conservative councillors have unearthed shocking plans from the Liberal Democrat-run Council’s finance chief to plunder 70% of money from a fund set up to help local businesses in order to plough cash into the controversial £8.5million Sutton Life Centre.

Budget papers set to go before the Council’s Executive tomorrow morning (Tuesday 3 November) show plans to take £181,000 from the £256,000 ‘Local Authority Business Growth Incentive’ Grant (LABGI) to cover start-up costs for the Sutton Life Centre. If approved, the measure will leave only 29.3% (£75,000) of the fund left to spend on measures to help Sutton businesses through the recession.

The Conservative Opposition’s Finance and Value for Money Spokesman, Councillor Tim Crowley, has slammed the Lib Dems’ finance chief by calling the raid on the LABGI fund as a betrayal to local businesses favouring pet projects over helping people through the recession.

Conservatives are also voicing their concerns that despite committing over £8million of taxpayers’ money to the Life Centre, the Lib Dem administration is allowing the cost of the project to swell and to impinge on other council budgets. The plunder on LABGI is causing particular anger among Conservatives because the fund could prevent local businesses from going under thus preventing further increases to Sutton's unemployment. Official figures show that Jobseekers’ Allowance claims in Sutton have risen by 88% over the last year.

Councillor Crowley commented: “The Council’s Lib Dem finance chief is hoping to plunder a fund set up to help local businesses so he can pay for the controversial Sutton Life Centre’s start up costs, leaving only 29.3% to be spent on its original purpose.

“With the UK economy still in recession and its impact being felt in Sutton, this is an act of betrayal because the LABGI fund should only be spent on what it is intended for - helping local businesses, not propping up vanity projects. This shows contempt for business locally - if elected next year, Conservatives will never take business for granted like this.”
Posted by Unknown at Monday, November 02, 2009